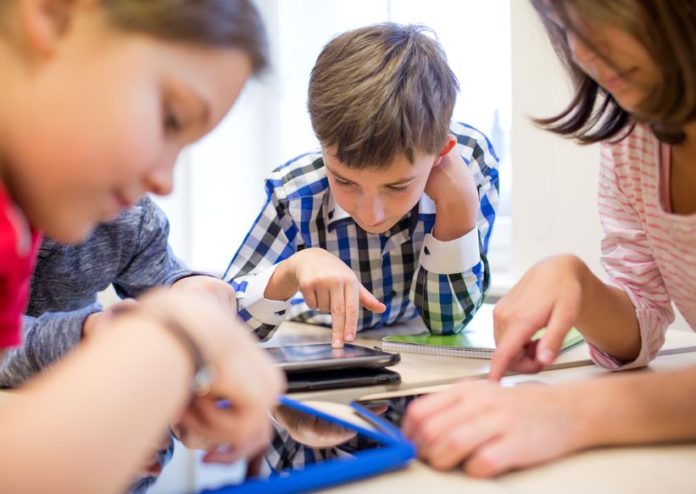 “The effects of technology on children are complicated, with both benefits and costs,” reads a passage from Psychology Today.

We live in a world where technological advancements are the norm, and we are expected to grow and adapt each time a new piece of technology is released.

Of course the question of how early do we expose our children to this cycle of technology begs to be asked — the earlier they have access to it, the more comfortable they will be in a technology-driven society.

But what of creativity? What happens when we replace outside play with iPads, or action-figures with computers? How to Develop Creativity in Kids in the 21st Century?

Psychology Today answers that it is all about moderation. Technology can be an effective vehicle for child creativity, but too much media consumption can ultimately be problematic for creative development.

One of the most important aspects of development affected by technology is attention. With every piece of technology you assign your children — each one a new source of notifications and distraction — the more divided their attention becomes. As a developing child, attention is key to creativity as it helps keep the mind focused on fleshing out ideas or solving problems.

However, if your child is used to being pulled in multiple different directions from social media updates, TV shows, video games and more, all simultaneously pining for their attention, they become used to fleeting thought and gradually lose their ability to focus for long periods of time.

Look at Minecraft, an online video game in which kids are encouraged to build and explore while helping (or scheming against) online friends. Many children who play this game can spend hours working on a castle or ship, purposefully placing each digital block to create their masterpiece, much in the way that kids used to play with Legos. It is a poster child for how to develop creativity in kids with technology.

RELATED: Minecraft has a Server Dedicated to Children with Autism

With Minecraft, the only limit you have with building and creating is yourself. With enough commitment, you can create virtually anything — making games of that scope valuable tools in exercising your child’s creative potential.

As tempting as it may be to give your child an old iPhone to play around with, think of the effects that will come from being constantly plugged into social media at such a young age. Children’s minds need space to grow — playing outside and constructing their own stories during playtime or daydreaming. When they are bogged down by social media or constant television it becomes harder for their minds to wander into their own wild imaginations.

Kids need to learn to hold their own in a world run by technology, but they should also be encouraged to step back and explore their imaginations. Proficiency with technology is important, but each child has a unique mind and personality, and exploring that to the fullest is one of the greatest things a kid can do. Allowing them to experiment, explore and grow is also your best answer for how to develop creativity in kids in the 21st century. 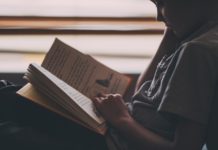 Choosing Toys That Your Child Will Play with Forever